Preserving our heritage for future generations

John has been spearheading the Trust’s fundraising efforts since 2012, with commendable success. His background in sales and marketing, as marketing vice president for Microsoft for 10 years, have helped him shape the Trust's fundraising efforts, which mean we've now been able to invest £4.2 million into the Railway. John loves everything about the SVR, the people, the atmosphere, the rolling stock, and leaves no stone unturned in his quest for funds.﻿ 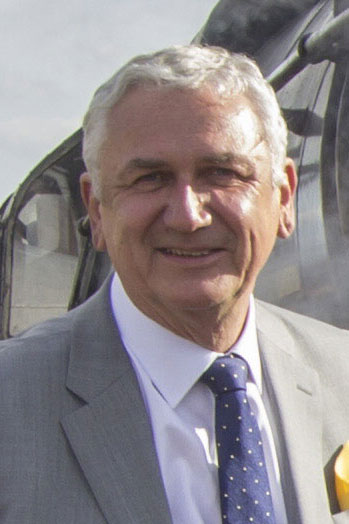 A partner in the company comercial division at mfg Solicitors LLP, Peter brings many years of business experience and an enthusiasm for heritage rail that stretches back five decades. He has a wealth of charity experience from his active involvement with six separate building preservation trusts. Living and working in Kidderminster, Peter has long been a regular visitor at the Railway, bringing first daughters, then grandchildren, to experience the joy of heritage rail.﻿ 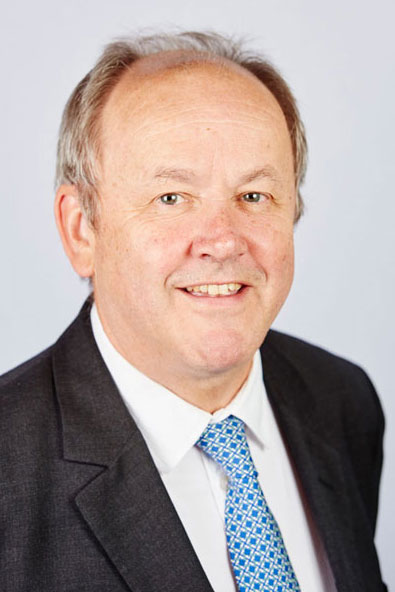 Nick brings a comprehensive understanding of business in general and heritage rail in particular. He joined the board of SVR Holdings plc in 2002 and was appointed chairman of in August 2011. Currently he is also chairman of Tricorn Group Plc and a non-executive director of Worcester Warriors Rugby Club. 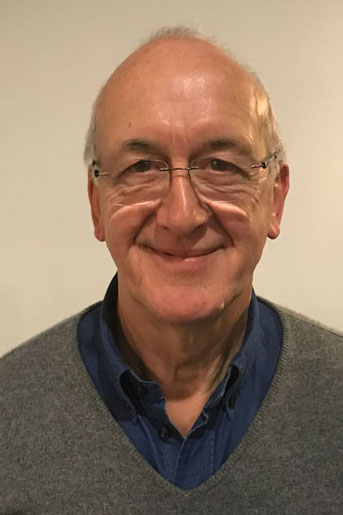 David joined the SVR early in 1966, just seven months after the preservation scheme started. He was soon editing the quarterly Severn Valley Railway News, a task he still carries out all these years on. He was instrumental in helping to originate three locomotive preservation schemes, for 43106, 80079 and 75069, and has taken a personal interest in supporting several other locomotive and rolling stock funds.

A former volunteer steam loco driver, he spent 14 years on the footplate, and his other work has included writing/compiling guide and stock books, and providing SVR slide shows.

David was on the committee of the original SVR Society from 1967 to 1970, and became a director of Severn Valley Railway Company Ltd in 1972, being elected chairman in 1979. He is currently one of the Company’s nominees to the SVR (Holdings) Board, and is a Vice President of the Railway.

He was an engineering designer in Birmingham for 42 years, eight at GEC Traction at Witton and the remainder at Metro-Cammell (later Alstom) at Washwood Heath until the end of 2003. David’s hobbies include railway study, photography and travel.﻿ 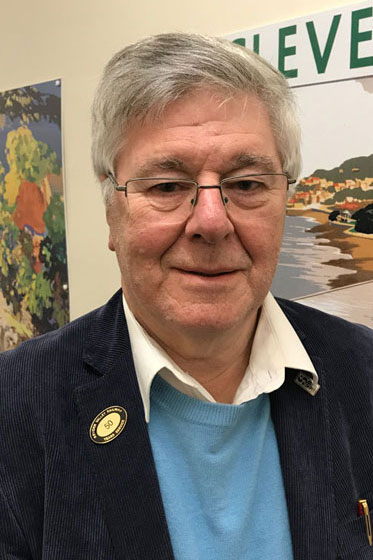 As the Chairman of stockbrokers EFG Harris Allday, Ron was already familiar with the Charitable Trust's work before he joined the board of trustees. Not only was he the chairman of our investment committee, but also his company EFG Harris Allday joined our Corporate Partnership Club, and supported the Railway through event sponsorship.

With his robust background in investment, Ron is particularly interested in improving the financial wellbeing of the SVR, and is keen on developing a new generation of engineers within the Heritage Skills Training Academy. Ron's expertise in helping to identify trusts and grant-making bodies is proving invaluable, as the Charitable Trust looks increasingly to these sources of income in the future.﻿ 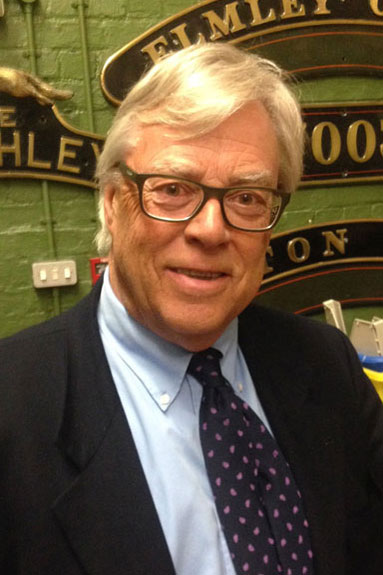 David brings experience of controlling £1 million+ development projects in industry, sits on the board of our Heritage Skills Training Academy and has close contact with the Railway’s engineering apprentices as head of the carriage & wagon department. These roles, together with his volunteer work as a guard, give him wide-ranging insight and involvement with the running of the Railway. 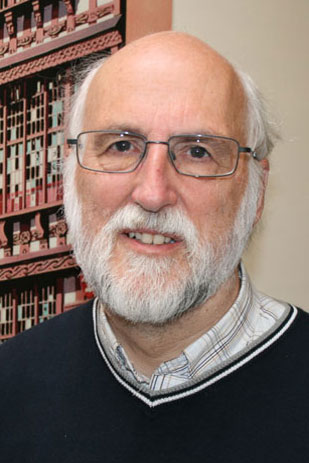 David’s involvement with the SVR started back in 1973, when his company Rubery Owen bought 150,000 shares to support the extension of the line from Hampton Loade to Bewdley. He served as a Director of SVR Holdings until last year, and brings a vast amount of business acumen to his role with the Charity. He is a keen supporter of the Heritage Skills Training Academy, in which young people are apprenticed to learn the skills needed to maintain and restore the SVR’s rolling stock.﻿

Paul Fathers is well known to many people on the SVR. He’s been a staunch supporter and volunteer since his teenage years back in the 1960s. With a professional engineering background, he brings a wealth of experience with him. In his ‘day job’ Paul is a regional inspector for the Security System and Alarms Inspections Board. He has been involved in many SVR development projects, and was a founding member and vice chairman of the SVR Rolling Stock Trust, the precursor of the current SVR Charitable Trust. He will play a key role in assisting the Charity to develop its fundraising strategy and contribute to its governance.﻿