The LNER Carriage Group's main role is to assist the Charitable Trust in fundraising and caring for the LNER set of teak carriages all owned by the Trust. The group is made up of 12 regular volunteers, is based at Bewdley and issues regular newsletters on its work - see our LNER Carriage Group page for more information.

To help us fund the restoration of carriages at the SVR, please use the button below.

The size of the collection means the SVR can operate two complete GWR trains, complete sets of LMS and LNER vehicles and two complete BR trains. No other heritage railway has such a comprehensive collection of vehicles in regular public use demonstrating such a varied period and social mix – from luxurious dining cars to tourist-style vehicles, many with interesting histories.

A collection of this size requires a huge financial, skills and maintenance commitment. Initial restoration is often largely privately funded and carried out by volunteers. Once a carriage has been restored to operational condition, there's still considerable ongoing maintenance to keep it running smoothly. Inevitably, many of the volunteers and paid staff are ageing, but the Railway recognises the need to keep their heritage skills going. This is why the Heritage Apprenticeship Scheme (HAS) as established, largely funded by the SVR Charitable Trust, to provide apprenticeships for future heritage engineers. 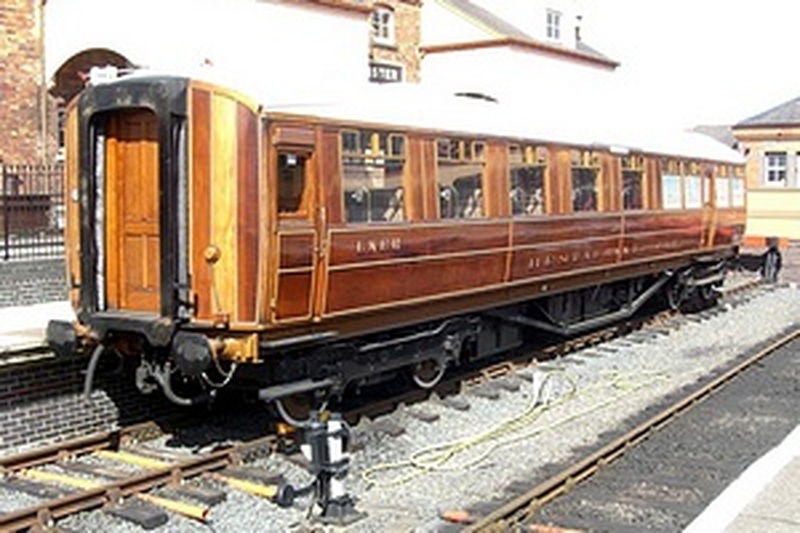 Restorations completed at the SVR are to the highest standards, with some attracting recognition at national level by the Heritage Railway Association (HRA). These include: 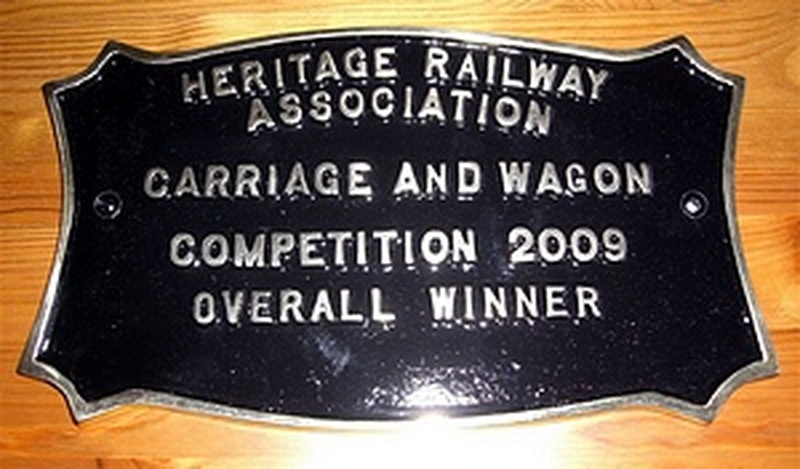 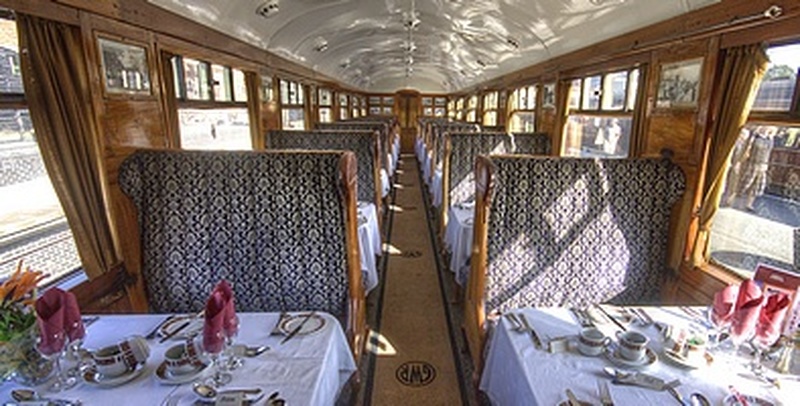 The supply of heritage vehicles that are suitable for restoration is dwindling as the years pass. Realistically, nowadays an operational restored coach can only be completed by using rescued parts from two or more vehicles. Sometimes the materials and parts required are hard to obtain and expensive to purchase. For example, a great deal of teak panelling was needed to restore the fleet of Gresley-designed LNER carriages. It cost around £10,000 to replace the teak panelling on the latest restored vehicle, the Pigeon Van, which entered service in spring 2016, under a new identity as No 24506, following restoration and conversion to a Brake Third with four passenger compartments. ﻿